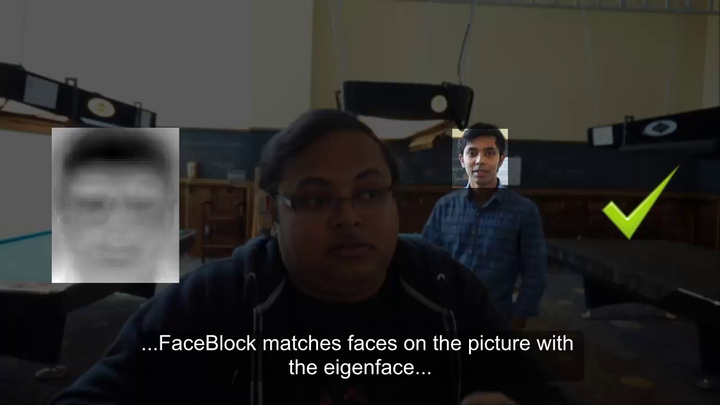 Wearable technology is changing the human-computer interaction paradigm by improving the user experience. For example, eyewear technology, such as Google Glass, is opening a new world of possibilities. One of the best capabilities of such devices is that they allow spontaneous and effortless photo taking. Instead of pulling out your camera, turning it on, aiming, taking a picture and putting it away, Google Glass makes it as easy as saying “Okay Glass, take a picture”. However, their strength has also become controversial: people worry that their pictures could be taken without their knowledge or consent, violating their privacy. These privacy concerns are not new and have existed since camera technology became accessible to everyone. But, Google Glass makes it difficult to know when someone is taking a picture of you. Resorting to drastic measures, like banning their use in public places, is not a good solution.

We present FaceBlock, which protects the privacy rights of individuals by allowing them to choose whether or not to be included in pictures taken with Glass. Our approach allows a user’s mobile device to share privacy policies with nearby Glass devices using a P2P communication channel (our prototype uses Bluetooth). Along with the policy, users share information that helps identify them in a picture. When the Google Glass takes a picture the system recognizes faces on it, checks policies it has received, and obscures faces as necessary. My research interests include data management, privacy, and Internet of Things. 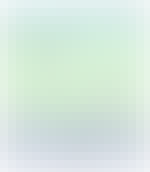